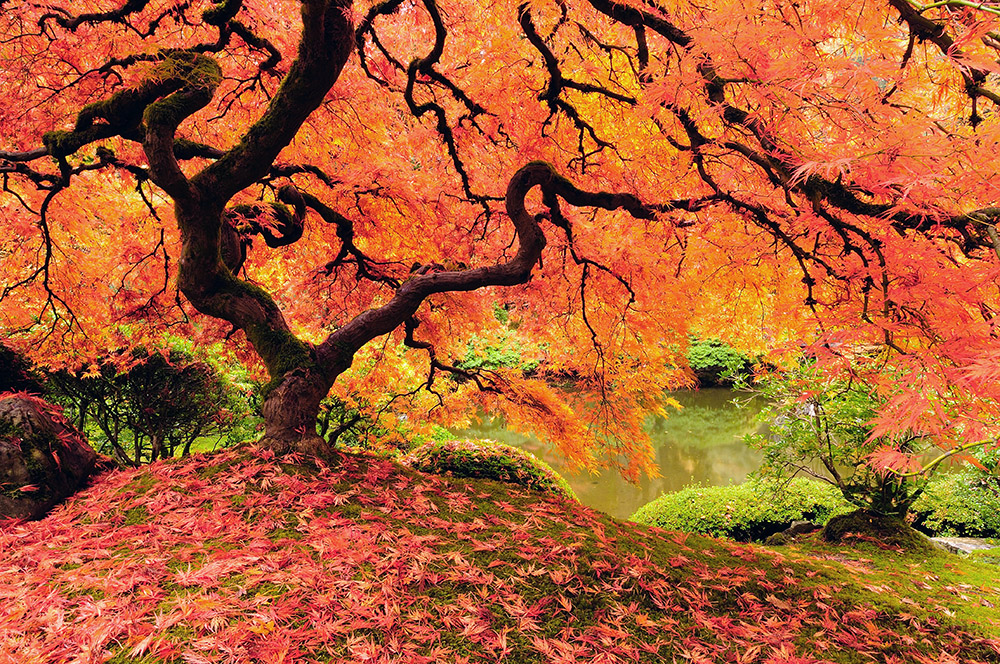 SNOHOMISH, WA: Big Trees Inc, (https://bigtreesupply.com) a tree nursery and tree transplant company in the Seattle area, was contacted recently by a long-term customer who had purchased many trees over the years. They were considering buying a house in their same neighborhood, but were heartbroken by the potential loss of all the investment they had put into their mature landscaping. They wanted to know if any of the trees they had purchased would be able to be moved to their potential new home.  When the answer was a resounding yes, they made the decision to put an offer on the house – and got it!

The sale happened in August which is not the best time to be transplanting trees.  When they put their own house on the market, they made it clear that many of the specimen trees were going with them, but that they wouldn’t be moved until November, after the new homeowners took possession. Everyone was in agreement, the sale went through and then it was just a matter of waiting for the trees to go dormant in the fall.

Big Trees was hired to move four large Acer palmatum dissectums “Laceleaf Japanese” maples 5-7” caliper and two 8” caliper blue spruce.  Buying new trees of this size would’ve been out of most people’s price range, but the cost to move them versus the value of the trees made this an easy decision for the homeowner.

The first day of the job, the crews spent all day digging and prepping the trees. The second day, the trees were loaded on flatbeds and moved a few miles away to the new home and then replanted. The trees look like they’ve been there a long time and produced an instant mature landscape feel for the client’s new house. Big Trees also filled all of the holes at the old house with nice planting soil so those spaces were ready should the new homeowners want to plant trees or shrubs.

“People become very attached to their trees over time.  They become part of the family,” said Nancy Penrose, owner of Big Trees.  “We have moved memorial trees and other sentimental trees for people, but I don’t think we’ve ever moved six large trees all from one home to another.  Everything went very smoothly and we have one very happy customer!”

Nancy Penrose is the owner of Big Trees Inc., located in Snohomish, WA in the Seattle area. The company is one of the largest tree nurseries in the Seattle area with over 120,000 trees available in over 300 varieties. They not only deliver young trees, but also mature trees in a wide range of sizes. Some types of trees available include spring flowering, deciduous, evergreen, and privacy trees. The company also does tree transplanting including large trees. Their blog can be seen at https://bigtreesupply.com/blog/ or  http://arboristblog.com/. They can be reached at 360-563-2700.