What We Mean by “Root Causes” 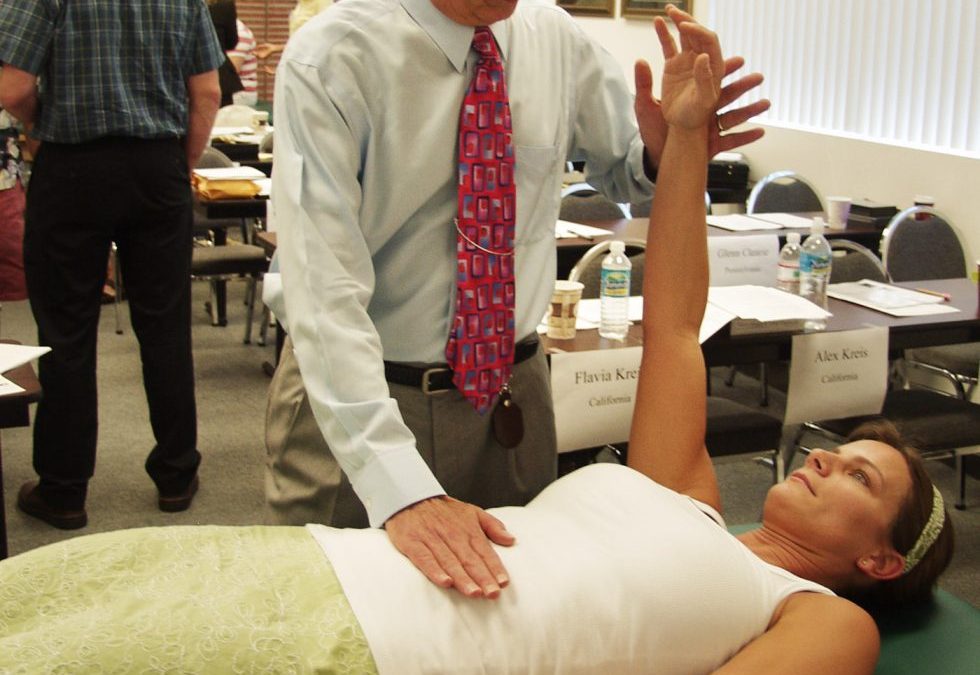 When I was researching Nutrition Response Testing®, the question I asked myself was, “What was preventing this small handful of patients from getting better?” And as I kept asking that question, trying to find the answer, it became, “What is the barrier to healing?”

What it came down to was there were a certain number, five actually, of the most common barriers to healing that the majority of patients shared. In other words, they had one or more of these barriers to healing if they weren’t getting expected results with the right nutritional supplements.

This is a big trap that people fall into in our field: when they’re not getting results, they start shopping for the miracle supplement that’s going to totally handle the guy. But there’s certain things that if they exist both neurologically and biochemically, it doesn’t matter what you give the guy, his results are going to be limited.

Many nutritional practitioners take the wrong approach, which is the symptom approach. They’re trying to practice safe medicine; they’re looking for products that are going to change and reduce symptoms. That’s a dead end, medicine has proved it’s a dead end. The medical field gets nowhere with chronic illness, at best they slow it down. Usually they divert it into something worse in the long run, very expensively. Especially when you take into consideration the side effects and the damage caused by the pharmaceutical drugs in the case of chronic illness with things that have to be given over a long period of time.

What we have is the exact procedures for rapidly identifying and then overcoming the five most common barriers to healing which are “exosomic,” meaning they’re “mainly from outside the body.”

The first of these barriers is food sensitivities. In other words, there are foods that the patient has developed sensitivities to. These foods aren’t a factor until you put them in your mouth, then they’re in the body, then they cause a sensitivity.

The next of these barriers is hidden immune challenges and this is really big. Medicine has taught us that if you don’t have a fever, if you don’t have malaise and you don’t have painful skin, or something like that, you’re not sick. What we discovered was hidden immune challenges, the ones that were there, undermining the function of the body’s ability to heal itself, but not showing up in blood tests other than maybe in lowered white blood cell counts. They weren’t showing up in any of the lab analysis that you could do, especially at the time.

Today there are some markers that have been evolved and some very expensive immunological lab testing that will pick up some of these things that just weren’t available to us back then. But even that I wouldn’t count on, because I can find something using my test kits and then tell the person to ask their medical doctor to get a specific test to see if that’s there, and boom, it’s there.

The other things were toxic chemicals, hidden heavy metal toxicity and scars on the surface of the skin. On the metal toxicities, initially there were only about 13 of them that were very common. Since that time, about 20 years later, that list has grown to about 26-27. In other words there are more metals being introduced into the food supply, the water supply, into the blood stream through various methods, regular medications, vaccinations, things like this. These are actually a big problem, because when these things settle in an organ, they suppress normal metabolism, they reduce the energy level, they reduce the electrical output. And as that output goes down, there goes the body’s immunity to various viral, bacterial, even parasitic and fungal challenges.

I remember when I first started figuring these things out and started figuring out how to handle all the women coming to my clinic with neck pains and headaches. I discovered that almost all of them had a thyroid weakness and it could be easily remedied with a couple very inexpensive supplements. These people started getting well so fast, they would “forget” their weekly chiropractic adjustment. I’ll tell you at first it got me real nervous! Because that was my bread and butter. My Fridays were big for the mothers who wanted to not have a headache over the weekend when they were gong to be with their family. I remember having the thought, “Oh my gosh, I’m getting them well too fast! What am I going to do? I’m going to go broke!” But the referrals started coming in! Suddenly I was saying, “Oh my gosh! How do I handle so many new patients?” So, we had to figure out how to process a larger number of new patients because we were getting them well so fast.