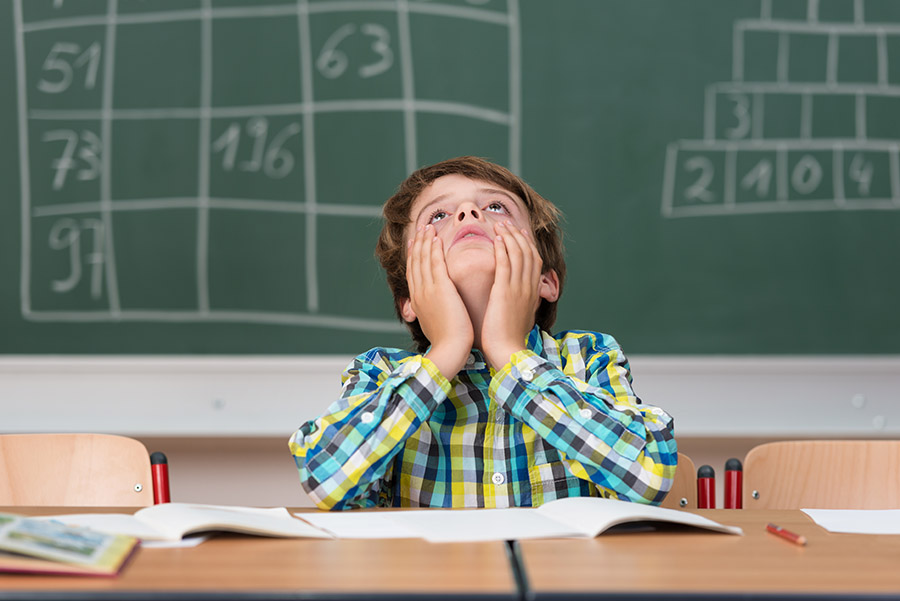 There was one specific case of a 12-year old boy who was diagnosed with ADHD. His teachers were very concerned because he was unable to sit still in class, his grades were slipping and he really disliked learning. His teachers encouraged his parents to have him put on medication. His parents refused and believed that there was a better solution.

They brought him to me instead hoping that I could help. Within minutes of analyzing his body using Nutrition Response Testing, I was able to find the root cause of his behavioral issues.

We put him on a small, whole food nutritional therapy program using a combination of whole food supplements from Standard Process. We also made a few simple dietary changes to correct the underlying causes of his inattention and lack of focus.

Within 5 weeks of being on his Nutrition Response Testing program, the teachers requested a meeting with his parents. The parents thought that something must be wrong and were worried they’d keep suggesting to get their son on medications.

It turned out to be the opposite. The parents were told, “We don’t know what you did but he is a different person. He actually sits in class and listens. He loves to learn now and is reading well. His grades are going up.”

The teachers assumed the parents had put their son on medications, but they hadn’t. They simply brought their son to me, we addressed all the underlying nutritional issues and now he is fine. He is a happy, healthy kid!

It’s been about a year and a half since the parents first brought him in to see me. He has done amazingly well this last school year. Here is a kid we saved from going onto psychotropic medication. We saved him from having to take ADHD medication and he is doing great! He gets to be a kid! A better version of himself, drug free! This is the power of Nutrition Response Testing. This is how we save the children and change the healthcare paradigm in this country.